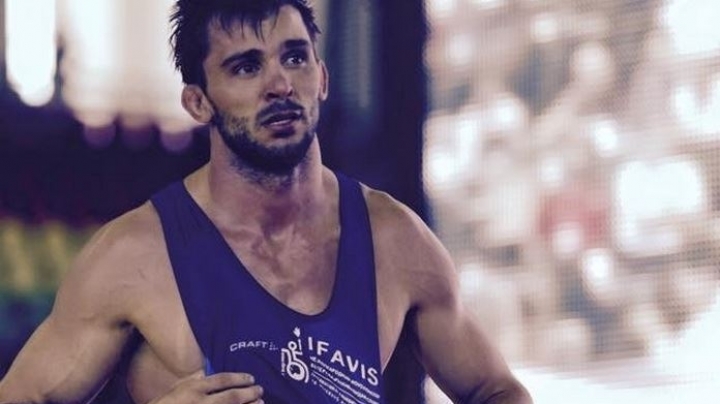 Moldovan freestyle fighter Evgheni Nedealco has finished his performance at the Olympic Games.

The athlete has performed in the weight category of up to 74 kilograms and lost the first fight of the qualifiers against the athlete from Kazakhstan Galimjan Usserbaiev.

For Evgheni Nedealco this is the first participation at the Olympic Games.

The fighter Nicolae Ceban will participate in the category of 97 kilograms. He will compete on 21 august, the last day of the Olympic Games.