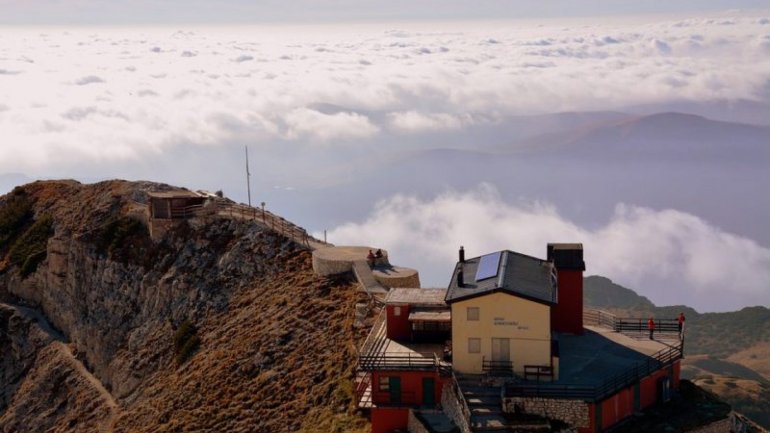 A 45-year-old Moldovan has passed away after she fell off a mountain. The tragedy took place on Saturday, in Ala commune, Trentino, wrote stirilocale.md.

The citizen of Moldova, along with her friend climbed on a mountain 1 700 meters above sea level. The area was surrounded by fog and due to low visibility and snow, the woman slipped and fell to her death. An eyewitness heard screams and immediately called the rescuers.

The search mission proved to be difficult due to the weather conditions. Rescuers have managed to find her, but unfortunately it was already too late. The lifeless body will be recovered today. The Moldovan was living in Soave commune, Verona.

In an attempt to find her, the man she was with, got lost and was found a few hours later suffering from hypothermia.