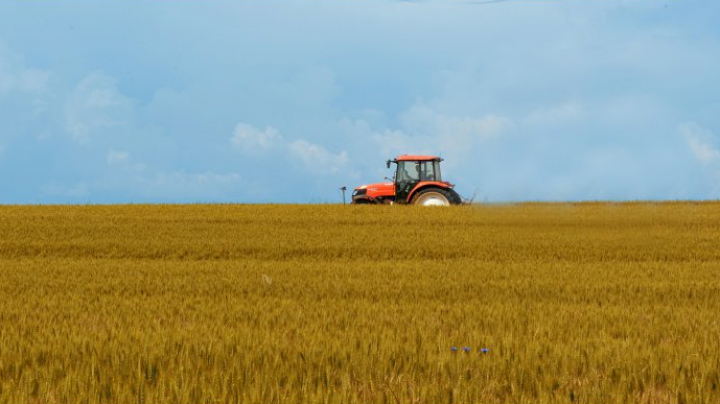 Farmers may submit applications in order to benefit from state subsidies, according to the Agriculture and Food Ministry. The campaign started at a household of farmers from Ialoveni district on 5 August, reports Moldpres.

Agriculture and Food Minister Eduard Grama said that in 2016, as in previous years, it was expected a number of about 4,000 applications. “This year subsidies will be earmarked especially for rural development and infrastructure. A rather large amount will be allocated in the livestock breeding sector”, he said.

The Agency of Intervention and Payments for Agriculture (AIPA) will receive the applications till 31 October 2016. AIPA acting director Nicolae Ciubuc said that the term for conducting preliminary checks would not exceed 10 working days after registration of the application on support.

The measures for supporting the farmers related to the 2016 subsidy year see investments in households of farmers for restructuring and adjusting to the EU standards, investments in processing and marketing agricultural products, implementation of measures related to ecology in agriculture, improvement and development of agricultural infrastructure, as well as consultancy and training services.

The subsidy fund for 2016 is estimated at 900 million lei, including 387.6 million lei from ENPARD Programme – Support to the European Neighbourhood Programme for Agriculture and Rural Development. The debts accumulated in 2014 and 2015 will be paid from the subsidy fund. According to the ministry, presently the debts to the farmers are amounted to 263.2 million lei.