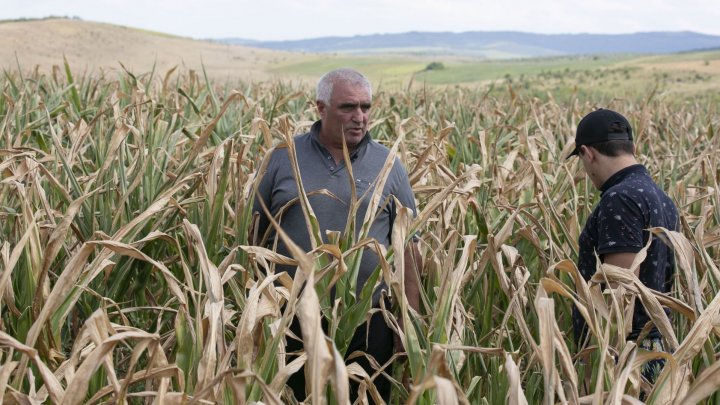 "We understand that our brothers farmers in Romania have to deal with a similar situation, but the extremely complicated situation forces us to act accordingly, especially after the meeting of the representatives of the four Associations with the Moldovan Prime Minister Ion Chicu.

With great regret, we note that the Government of Chisinau continues to have a superficial, even irresponsible, approach to the situation", according to the communiqué issued by the farmers.