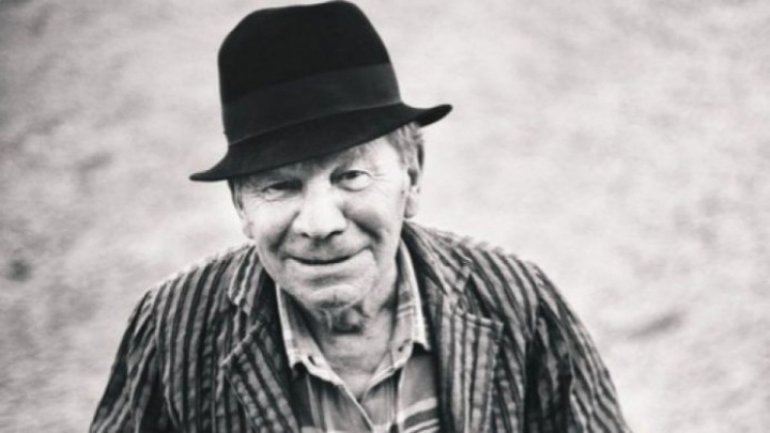 He has been a good-hearted man always smiling. That’s how the friends and relatives describe the actor Mihai Curagău, who passed away on Saturday from lung cancer.

Everyone praising him may bring a last homage at the church of St. Teodora from Sihla from Chisinau and later today at his theater Satiricus.

Mihai Curagău will be buried today at the Central Cemetery from Chisinau.

His last role was in a play translated as Hiring Clowns. He played a clown who died and then raised to heaven.

Many say its death means a big loss for the Moldovan culture.