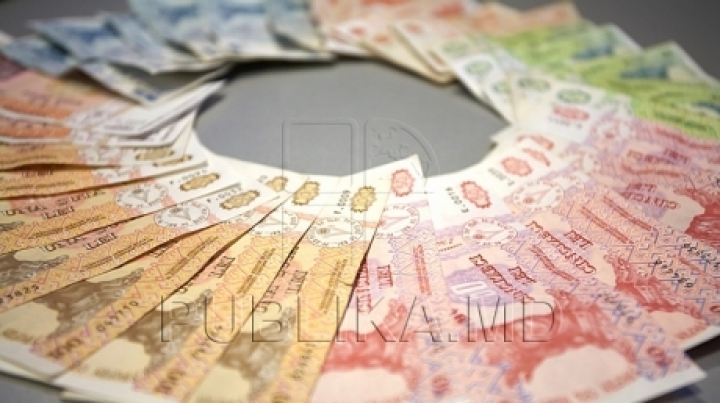 July month was a very favorable one for Moldovan exporters. The sale of goods abroad increased compared to the biggining of the summer, but also compared to the same month of last year. In July, the Moldovan economic agents sold goods worth over 165 million dollars. The amount is more than 5-per-cent higher than in June and 0,5-per-cent compared to July 2015.

However, since the beginning of the year, exports summed up to 1.071 billion dollars, 7.5-per-cent lower volume than in the past seven months.

European Union market continues to absorb most of Moldovan goods.

On the other hand, the share of goods sold in the CIS dropped by almost 5-per-cent compared to the same period last year.

The National Bureau of Statistics data shows that exports were reduced in Kazakhstan, Belarus, Russian Federation.

At the same time, sales in Iraq, Bulgaria, Austria, Poland and Ukraine increased.