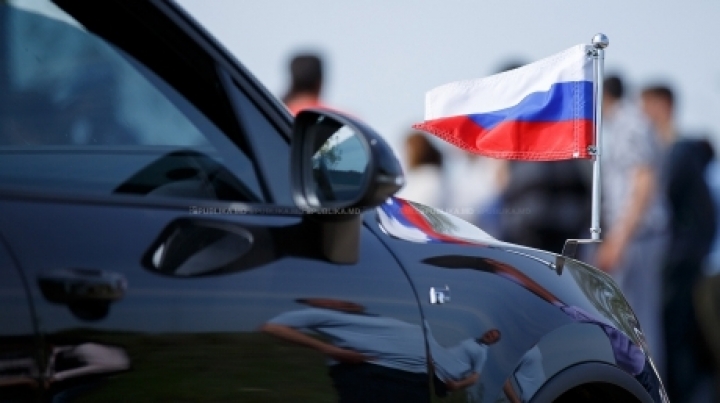 A group of experts from the Government continues the negotiations concerning the economic relations with Russia. The delegation, lead by deputy minister of Economy, Vitalie Iurcu, left for Moscow for 2 days.

The elimination of duties and the re-run of fruit export for every Moldovan farmer on the Russian market are among the topics that will be discussed.

"We are sending a mission to Moscow, to debate the topics related to economic relations, to reopen the Russian market for Moldova and viceversa, if there are any restrictions from our part, although, I don’t remember any embargo on Russian products,” said the president of the Parliament, Adrian Candu.

The mission is composed from representatives of the Ministries of Economy, Transport, Agriculture, and the National Agency for Food Safety.

Previously, the deputy Prime Minister and minister of Economy, Octavian Calmîc, said that because of bans imposed by Russia on Moldovan goods, businesses recorded, annually, losses of tens of millions of dollars.