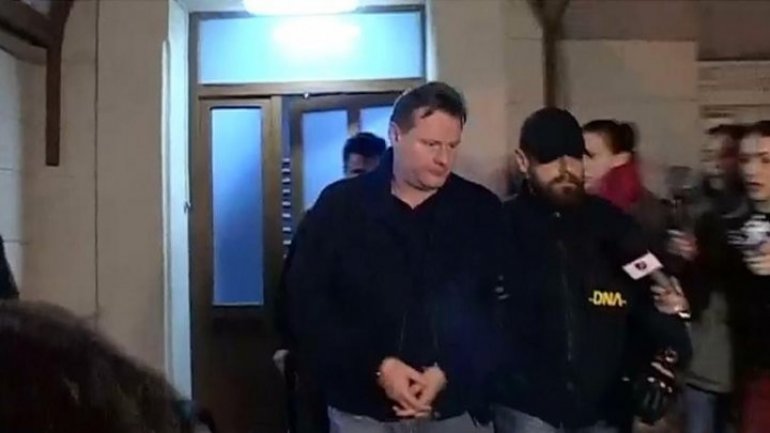 Sergiu Lucinschi, son of Moldovan ex-president, was sentenced to suspension of three years. This is not definitive decision. In the same case, Traian Basescu's son-in-law, Radu Pricop, was acquitted on Wednesday for blackmail and incitement to forgery in statements by the Chisinau Court of Appeal.

The decision may be challenged by prosecutors and those involved.

According to the DNA, between December 2014 and March 2015, Sergiu Lucinschi, assisted by lawyer Radu Pricop and prosecutor Remus Tudoran Jurj, forced businessman Alexandru Horpoş to give him four million to withdraw a complaint filed with DIICOT, which is the subject of a criminal case, for several offenses, including fraudulent management, writes Mediafax.ro.

Lucinschi promised the businessman that he would take the necessary steps to change the legal framing of all the facts into the fraudulent offense.

Radu Pricop supported Sergiu Lucinschi in his criminal activity by drafting the criminal complaint in 2013 making subject of criminal case and several unlawful solution to remission the sum of four million euros to Lucinschi, between December 2014 and March 2015.

Investigators also say that between January 2015 and March 2015, Remus Tudoran Jurj, as DIICOT prosecutor, investigated two criminal cases regarding Alexandru Horpoş, constantly supported Sergiu Lucinschi by conducting criminal investigation in either favorable or unfavorable manner to the businessman, depending on how much money was exchanged.