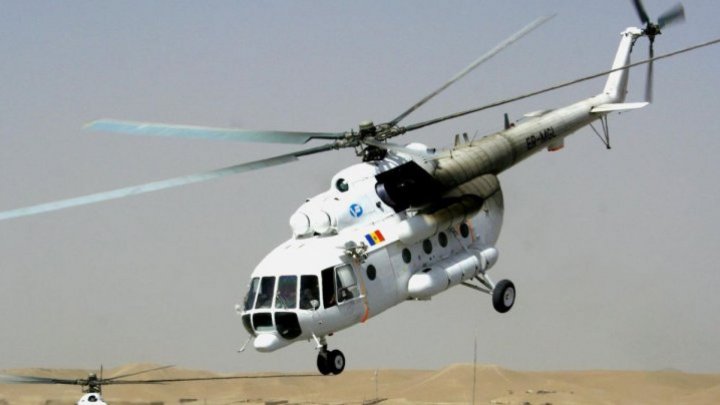 The two Moldovan pilots, released from Afghanistan, have been held hostage in Moscow for three days. All the while, officials from the Foreign Ministry can't contact to the two, nor are they informed by the Russian authorities of their place.

Yesterday, Moldovan diplomacy handed a protest note to Russian ambassador to Chisinau, Oleg Vasneţov, asking for explanations about the situation of pilots and being allowed access to the two.

Representatives of the ministry qualify lack of collaboration as a deliberate challenge that seriously damages bilateral relations.

According to our officials, the situation risks rising dramatically and could be used for political purposes by different people.

We remind that Chisinau officials who went to Moscow determined that the ex-hostages are not in custody of the Russian authorities, but a non-governmental organization it remains unclear where they are.

Andrian Candu said that the NGO would belong to Igor Ceaika, the son of the General Prosecutor of Russia. He is the co-chair of the Delovaia Rossia Association, a cover for projects promoted by the Kremlin to support Igor Dodon. Ceaika also was in Tiraspol to discuss his projects with separatist leader Vadim Krasnoselski.

Earlier, the Prosecutor General's Office confirmed that some people deliberately blocked the release of Lionel Buruiana and Mihai Crihana.

The two Moldavians were taken captive by the Taliban in November 2015, after their helicopter was shot down in an Afghan province.