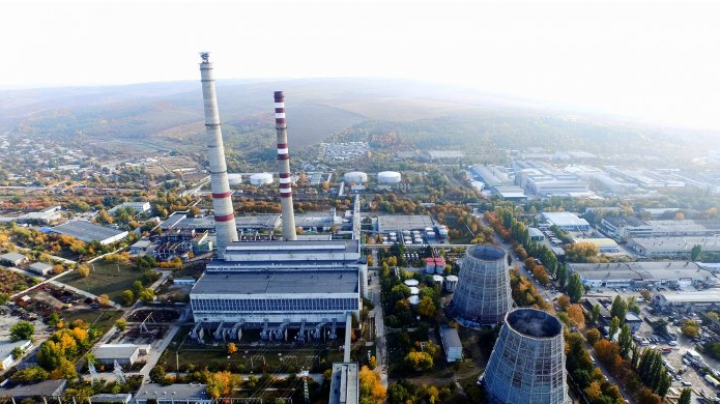 The National Energy Regulatory Agency (ANRE) board of directors on 16 September will consider a project on approving new rates for thermal energy supply to consumers by Termoelectrica company. After a 13 September public meeting, during which the Agency examined the demand by the thermal energy supplier, ANRE announced it would update thermal energy tariff before the new heating season, Moldpres informs.

The Termoelectrica company requested to increase the tariff for thermal energy supplied to consumers by 27.4 per cent, up to 1,257.38 lei/Gcal. The last tariff adjustment for heating was made in October 2011, when a rate of 987 lei per one Gcal was set.

“Corrections and adjustments will possibly be carried out, and probably the tariff will be lower than the one requested by Termoelectrica,” the head of the ANRE’s department for economic analysis and tariffs, Alexandru Mija, said after the 13 September talks.

An information note by the energy regulatory agency reads that “ANRE considered calculations and materials presented by enterprise, being based on the principle of covering consumption and minimum costs needed and justified to normally carry out the regulated activity, by efficiently using production capacities.” The Agency took into account lower total regulated costs than the ones invoked by Termoelectrica, as well as lower operational and delivery costs; it accepted lower losses than the ones requested by the thermal energy provider.

The structure of the draft tariff, which is not made public, placed on ANRE official website, shows that the increases will be lower than the ones demanded by Termoelectrica.

“The fuel price increased by 16.4 per cent, price for electricity supplied by Union Fenosa company - by 38.1 per cent, the amortization of fixed assets increased after merger, prices for materials and the currency exchange are much higher. Also, the salary in the real sector grew,” Termoelectrica company director-general Veaceslav Eni said. He added that the tariffs increase was a condition set by the World Bank too, in order to be able to sign an agreement.

Termoelectrica was created in June 2015 as a result of re-organisation of three earlier existing entities – Termocom, CET-1 and CET-2 (thermal electric power stations 1 and 2).