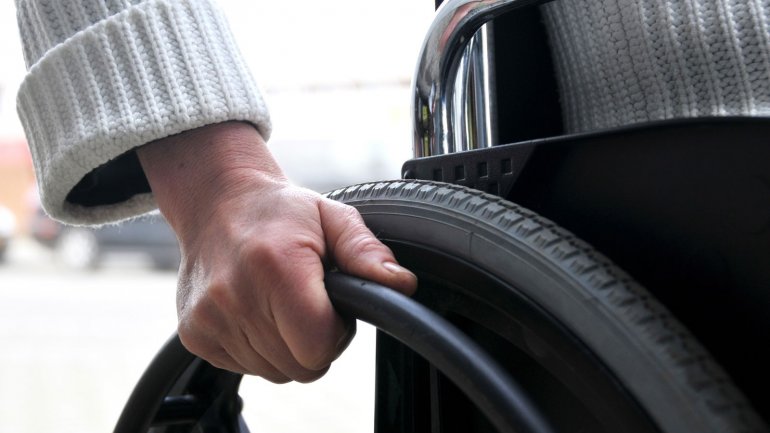 The employers evading or refusing to reserve jobs and employ people with disabilities at a level of five per cent of all the number of wage earners will be fined, according to legislative amendments made to the Contravention Code, due to be published in the Official Journal on 16 December.

The provision regards the enterprises where, according to the establishment, there are 20 wage earners and more. Thus, the violation of this provision is sanctioned with fine from 240 to 300 conventional units (12,000-15,000 lei) applied against the legal entity.

At the same time, the amendments see that the payment of the salary or other benefits without their coverage in book keeping is sanctioned, for each person working at the institution, with fine from 400 to 500 conventional units (20,000-25,000 lei), applied against private persons and fine of 1,000 to 1,500 conventional units (50,000-75,000 lei) applied to decision-maker and legal entity.

The amendments will enter into force in a three-month period following the date of publication.
AFLĂ imediat Știrile Publika.MD. Intră pe Telegram