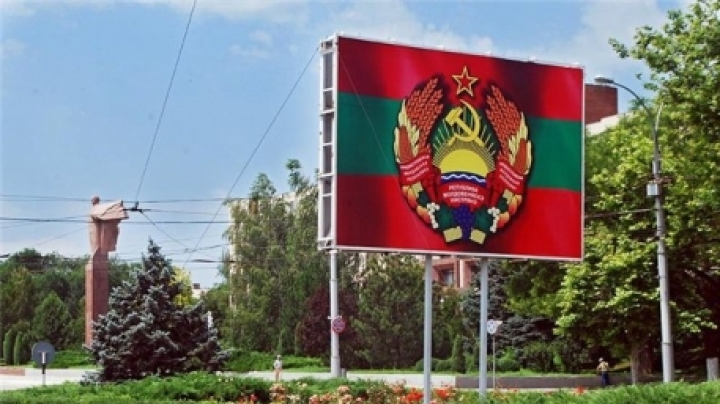 The Central Election Commission (CEC) decided today to open 30 polling stations for Moldovan citizens from the left bank of Dniester.

According to the Central Electoral Commission’s press service info, voters in these localities will have to be included in the additional list of one of the 30 polling stations. The act of registration will be possible upon the presentation of identity confirming domicile or residence in the proper living area.

At the same time, the Ministry of Interior will take all necessary measures to maintain public order in areas where are placed the mentioned polling stations.

Also today, in order to ensure order at polling stations in villages situated in the security zone, CEC appealed to national, international observers and the Joint Control Commission to monitor the peaceful conduct of the election process in these polling stations.