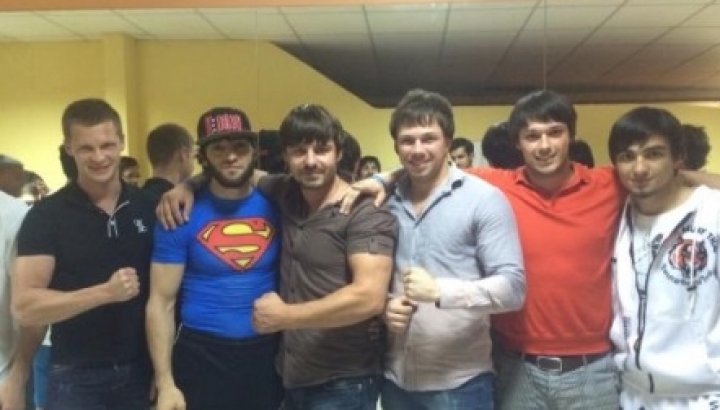 The Moldovan political analyst Petru Bogatu has written on social media he does not understand how "the gang of rascals" from still is in politics.

Moreover, referring to mayor of Balti Renato Usatîi, the analyst says he may be understood, since his party used to be financed by Veaceslav Platon upon the Kremlin’s order.

"Bălţi’s mayor, who earlier used to throw gifts out, now experiences a severe shortage of liquidities. No wonder, in such a situation, he started to do what he knew best: make money from banditry,” Petru Bogatu writes.

PUBLIKA.MD reminder: A close friend to Usatii, Nicolae Hacico, was detained on September 13 for drug dealing. Hacico was the 29th on Usatii’s list for the Parliament in 2014.