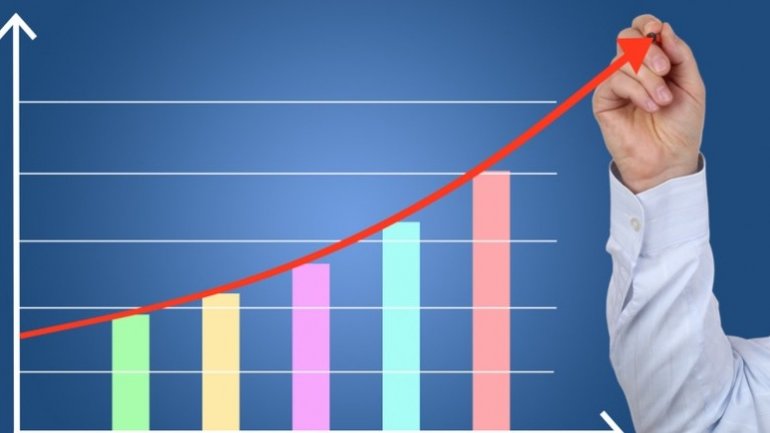 The Moldovan economy has recorded a real growth of 3.1 per cent in the first quarter of 2017 compared to similar period of 2016, almost four times higher than the one recorded in the first three months of 2016 by 0,8 per cent.

Statistics confirm estimates of analysts and authorities, expecting an advance of 3-4 per cent in 2017.

The National Bureau of Statistics (BNS) has announced the results for January-March 2017, indicating an increase to MDL 29.67 billion of Gross Domestic Product (GDP), compared to MDL 27 billion in the same period of 2016. It is the fifth consecutive quarter when economy is on the rise after the decline in 2015.

The Economy Ministry and the International Monetary Fund (IMF) forecast an economic growth of 4.5 per cent in 2017. Recently, the World Bank (WB) improved the Moldovan economy’s economic growth forecast this year to 4.0 per cent, as against 2.8 per cent as forecast in October 2016. The National Institute of Economic Research expects an increase of 4.2 per cent.