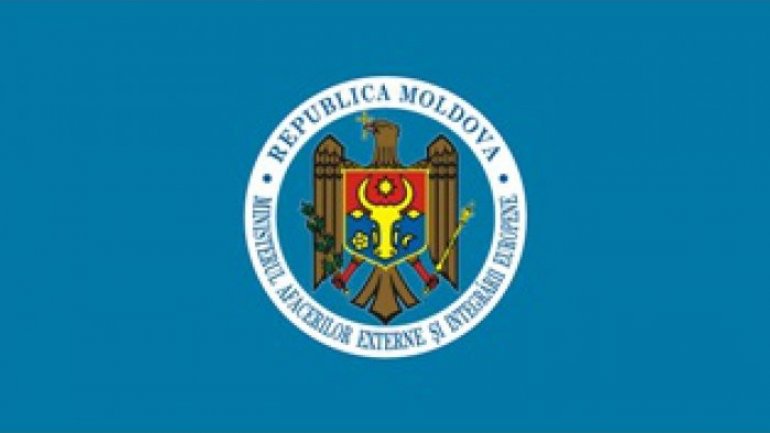 The Moldovan-Dutch consultations at the level of deputy foreign ministers were held in Hague on 14 December. The Moldovan delegation was led by Deputy Foreign and European Integration Minister Daniela Morari, and the Dutch one by Director-General for Political Affairs Andre Haspels, Moldpres reports.

The sides approached a lot of issues related to the Moldovan-Dutch cooperation, especially Moldova’s European integration, as well as the regional security and Transnistrian region conflict settlement.

The officials welcomed the development of the bilateral political dialogue, pointing out the common interest in extending it in various areas of cooperation.

In the context of assessing the achievements recorded in the implementation of the Association Agreement, including DCFTA the officials reviewed the main goals for the next summit of the Eastern Partnership due in 2017.

Morari had a meeting with members of the parliamentary commissions for foreign policy and European affairs. The Dutch MPs reiterated the support of the Netherlands for carrying out the reforms in the country, confirming that Moldova remained to be among the states benefitting from assistance for development. At the same time, they underlined the interest in boosting the ties and interparliamentary dialogue.
AFLĂ imediat Știrile Publika.MD. Intră pe Telegram