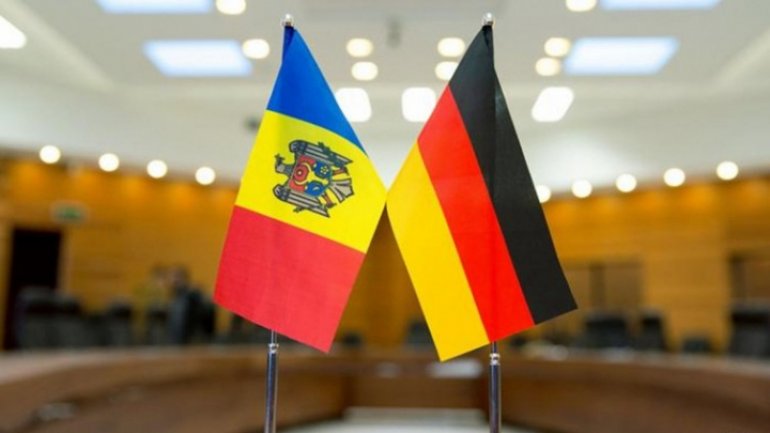 A group of 12 german students will learn Romanian and the reality of Moldova through a summer school with the theme "A society in change? Historical, cultural and social aspects" from 23 August - 12 September.

Students will also have chance to meet representatives of governmental institutions as well as of civil societies, hereby they will gain more knowledge on socio-political situation from Moldova ans historical aspects of different regions as well.

Likewise, Romanian language course and excursion to Old Orhei, Bender, Tvardița, Cernăuți etc. will be offered in the summer program.

Representatives of Education, Culture & Research Ministry, Igor Șarov, remarked that the school emphasizes on problems not only of Moldova society but also of the changing society over the world.

The official assured that young people will be supported by good teachers and supporting team in every single activity.

"We believe students will not only learn romanian so well but also gain precious experience in such short time with support of qualified professors", said Vasile Dumbrava, vice president of Moldova-Institut-Leipzig (MIL).

Theresa Kocher is a student of social and cultural science, but also economics in Germany. The young woman says it's not her first time to be in Moldova. She feels happy to visit the country and travel around in order to discover new cultures, languages, new people.

Tilman Schaechtele, knows Romanian after volunteering a year in Romania. The young man said he liked Romania very much, then he came to Moldova because he could speak the language. He also said that Moldova is an interesting country, including its bilingual culture.

The Moldovan-German Summer School is financially supported by the Federal Ministry for Education and Research, as part of the Go-East-Sommerschulen program of the German Academic Exchange Service. It was initiated by the President of Moldova-Institut Leipzig, Klaus Bachmann, in 2009.

The aim of the program is to create a bridge between young people from both countries and to increase the interest of German students towards Moldova as well as Romanian language.