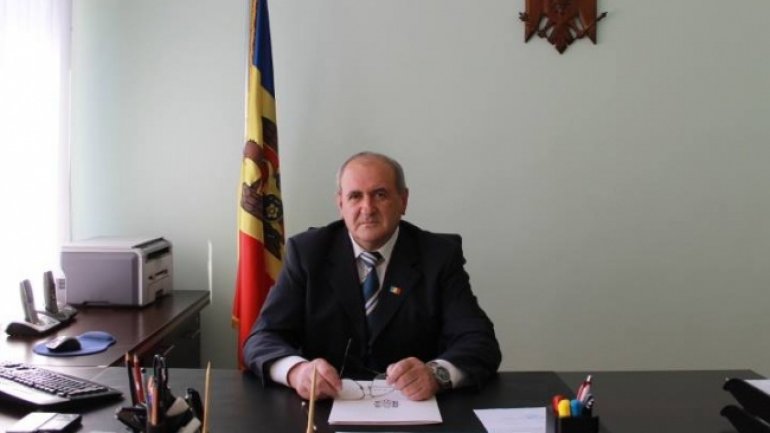 Moldova’s general consul to Istanbul, Veaceslav Filip, was arrested last night on the Chisinau airport under suspicion of graft. The diplomat was held up by anti-corruption prosecutors at 10:00 p.m.

The information has been confirmed for Publika TV by the acting general prosecutor, Eduard Harunjen.

According to prosecutors, the diplomat allegedly accepted bribes to issue consular documents to different people.

The prosecutors also searched his house.