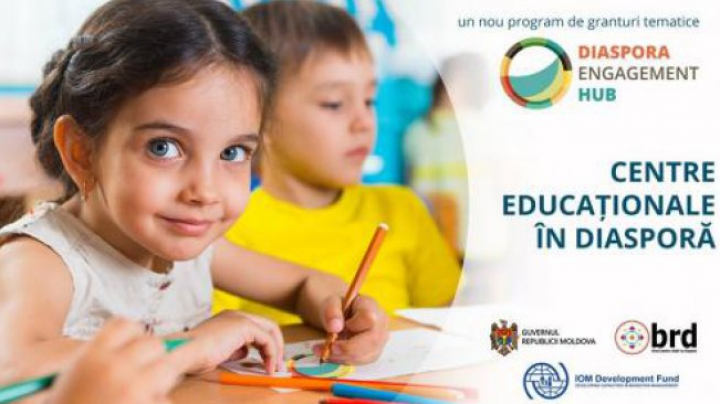 Deputy Prime Minister, Minister of Foreign Affairs and European Integration Andrei Galbur will attend a meeting of Council of Foreign Ministers of the Commonwealth of Independent States (CIS) in Bishkek, Kyrgyzstan, on 16 September, Moldpres informs.

The agenda includes topics on development of cooperation within the CIS, in particular, on fight against terrorism and other violent extremism manifestations, fighting crimes committed by use of information technologies, promoting interaction in the humanitarian and cultural sphere. The participants in the meeting will also discuss issues of reformation and adaption to contemporary realities of the Commonwealth of Independent States, as well as marking the 25th anniversary of CIS' foundation and 70th anniversary of the Nuremberg trials, and others.

On the sidelines of the meeting of the CIS member states' Council of Foreign Ministers, Deputy Prime Minister, Minister of Foreign Affairs and European Integration Andrei Galbur has scheduled a meeting with his Russian counterpart Sergey Lavrov. The two ministers will discuss a string of topics on the current state and prospects for the bilateral relations between Moldova and Russia.