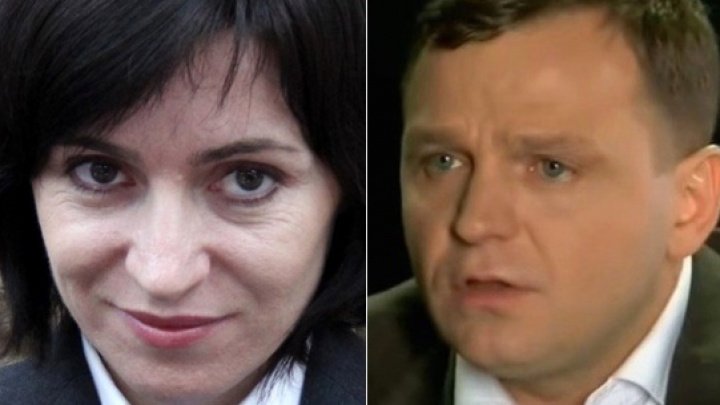 Moldovan people of the diaspora are outraged of the illegal acts committed within the last days by PAS, PPDA and PSRM members, who destabilized the country.

The co-nationals are unsatisfied by the ACUM leaders, even though they declare themselves pro-Europeans, they allied with Socialist pro-Russians. More than that, the people are afraid about the hateful plan of the country's federalization planned by Russia and presented by Igor Dodon.

Our conational, Vladimir Melnic, reminded on his Facebook page about Iurie Rosca, who betrayed his voters and mentioned that Maia Sandu has taken him over.  He states that PAS and PPDA sold our country to Russia.

Pavel Macovei reminded ACUM deputies about Vlad Batrincea's gesture who broke Romania's map within a Parliamentary session. Now, PSRM is a coalition partner with PAS and PPDA. He mentioned that Maia Sandu and Andrei Nastase betrayed unionists, the ones who supported them.

Nadejda Barbarov also urged PAS and PPDA deputies to leave their functions and to learn how to work, because only in this way they would be more humble.

The living abroad Moldovan Alexandru Cazacu also is unsatisfied by the ACUM-PSRM alliance. The man wrote on social media that the naive ones are celebrating two-days of liberty until the moment they understand they got into Russia's arms. However, the ACUM voters who shout 'Well-done, Dodon!' represents the best circus show ever made, concluded Alexandru Cazacu.
AFLĂ imediat Știrile Publika.MD. Intră pe Telegram