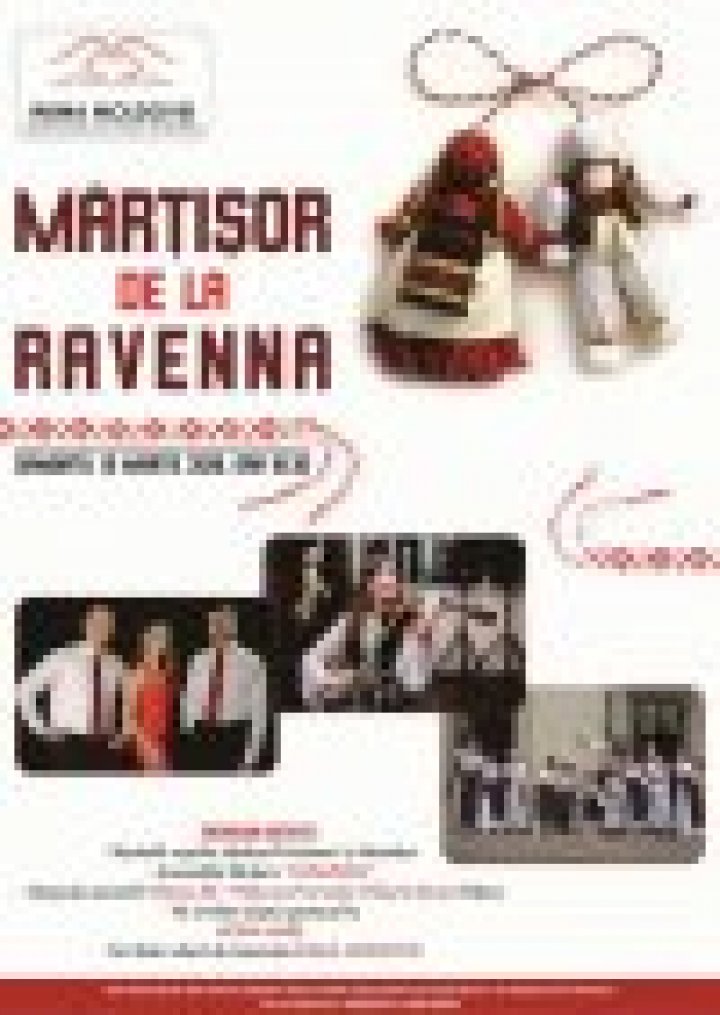 The second edition of the Martisor Festival 2018 was organized at Ravena, Italy. The event was organized by the Cultural Association of Ravenna Heart of Moldova, with President Liliana Turcanu.

According to the organizers, the program started with the presentation of the Italian-speaking Mărţişor legend, as Italian people also visited the festival.

The program included poems and songs dedicated to spring, Mărţişorul performed by the group of children in Ravenna, Doruleţ.

Moreover, the audience had the opportunity to participate in a small fair of martisor and products from Moldova.

At the end of the show, all guests were invited to a buffet with traditional dishes, including saramale and placinta.

During the visit, the deputy had a meeting with the deputy mayor of Ravenna, Eugenio Fusignani. The topics discussed were related to the Moldovan community in the locality and improvement demanded.