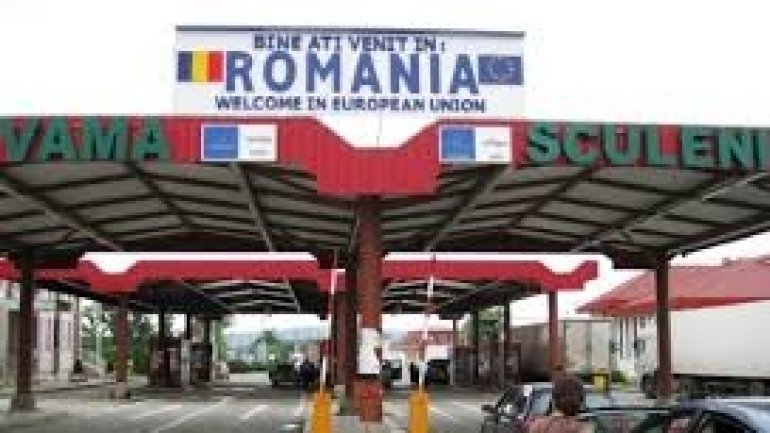 A citizen of Moldova, has been detained for using a fake Romania ID by border policemen.

The 30-year-old man was on his way to Italy, when he tried crossing the Sculeni border crossing point.

Border police has conducted searches and has discovered the details in the Romanian ID weren't the same as the ones in the Moldovan passport.

The man has acknowledged his guilt and said he brought the document for 60 euro, and he wanted to find a job in Italy.