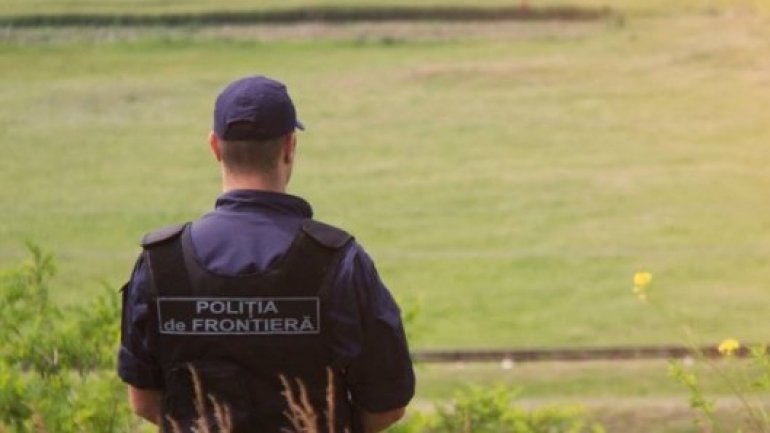 Border guards have detained the second Moldovan who wanted to illegally pass the border crossing point. The case has been recorded in the area of responsibility of Border Police Sector Tudora-1.

According to border guards, on December 8th, around 10 a.m., border officers have received information from the Ukrainian border guards on a person who is trying to illegally pass the border.

The operative intervention group has found the man with no ID card on him.

He was brought to the district headquarters for further research and during hearings it was found out that he is a citizen of Moldova, from Zaicani village, Rascani district.

He acknowledged that he tried to illegally return home to his family in Ukraine where he was hidding the his documents.

The man is being investigated at freedom and he risks a fine of up to 20,000 lei or unpaid community work of up to 200 hours, or imprisonment up to 2 years.