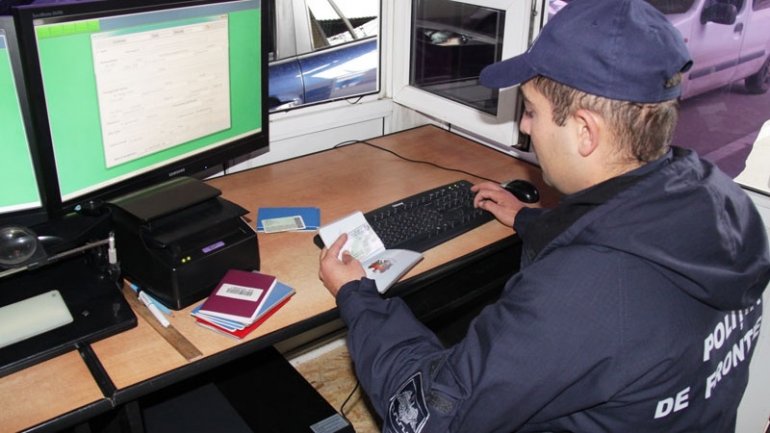 A resident a Chisinau tried to leave country with a fake passport. He has been detained by border guards.

The passport was confiscated and sent for expertise, and the case is still being investigated by the Border Police.

If found guilty, Moldovan risk up to five years in prison.

During 2016, border guards have documented 564 people who have submitted fake passports and documents in order to cross the State border.