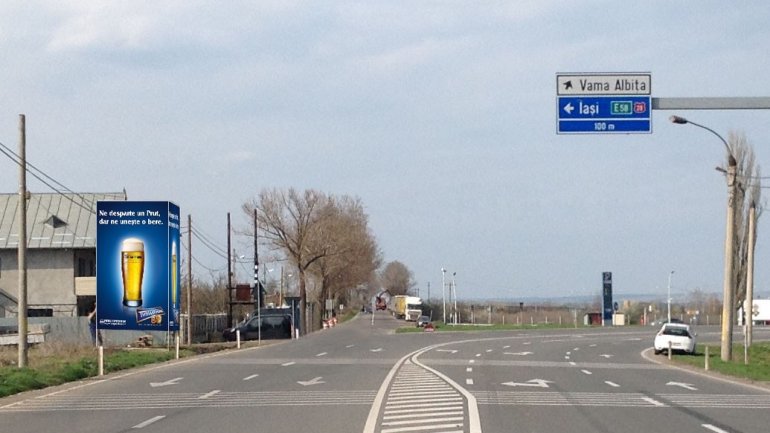 Border guards at the Albita border crossing point discovered a man who presented a fake driving license at the Moldovan border control.

The 36-year-old man has presented at the border in a tractor attached to a car, both registered in Vaslui county.

There are doubts about the authenticity of the driving license presented to border control. Additional test have been conducted and was found that the documents were totally fake.

In connection with the findings, the Moldovan said he was the possessor of a valid driving license of B and C categories, bu because he needed the E category, he purchased it in exchange of 100 euros.

Also, he said that he had no knowledge about the documents being forged. Border guards are conducting research under the accusation of forgery.