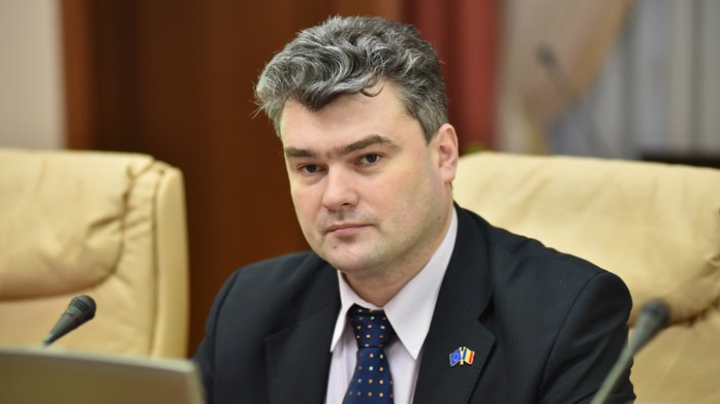 The Moldovan Deputy Prime Minister Gheorghe Balan met Neil Martin, Charge d'Affaires of the Embassy of the United Kingdom of Great Britain and Northern Ireland to the Republic of Moldova, and John Mitchell, Deputy Head of the Embassy, the Bureau of Reintegration has informed.

Discussions covered the current state of things of Moldovan-British bilateral political dialogue between Moldova and Great Britain, the priority areas of cooperation as well as the pattern related to the Transnistrian problem.

The deputy prime minister informed about the latest developments in the regulatory process, the main topics contained in the agenda of the dialogue between Chisinau and Tiraspol and the prospects for resolving them.

During the meeting, it was stressed upon the significance of experience exchange in different fields throughout undertaking mutual visits, setting trainings for work groups of sectoral experts, and the necessity to promote joint projects meant to increase confidence between residents on both sides of the Dniester.

Taking advantage of the occasion, the vice-premier appreciated the substantial support provided by UK to Moldova in the structural reforms’ promotion.

In the end, the officials agreed to maintain a constructive dialogue which are focused on issues of common interest, Moldpres informs.