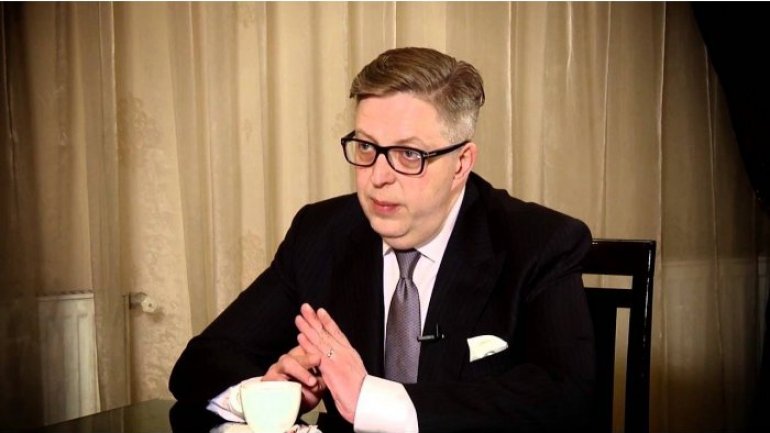 During the meeting, the officials exchanged views on the preliminary results of the presidential election and Moldova’s political situation. In this context, Deputy Prime Minister Galbur reiterated the Moldovan government's firm commitment to continue implementation of the European agenda and realization of Association Agreement. He noted that recently agreed arrangements with the International Monetary Fund (IMF) to be an important factor in promoting reforms.