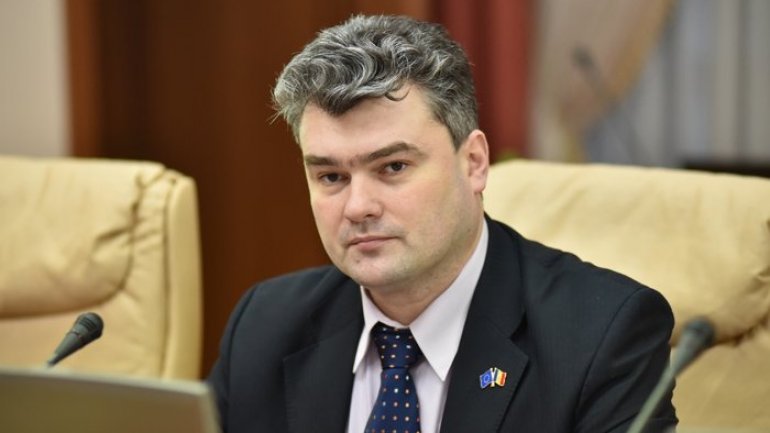 Deputy Prime Minister Gheorghe Balan on 17 November gave a lecture at the Free International University of Moldova (ULIM) to a group of participants in the fifteenth edition of the School of Young Political Leaders (STLP), with the theme "Transnistrian conflict settlement," Moldpres reports.

The event was enclosed into the new generation of political leaders’ training program, according to the project implemented by the Association for Participatory Democracy (ADEPT), involving representatives from the political, academic, NGOs, mass media fields.

In his lecture, the deputy premier referred to the conflict’s origin and nature, the basic approaches of the Transnistrian case, the prospects of the regulatory role of the participants in the process, the progress of negotiations in "5+2" format in solving of the current problems on agenda of sectoral working groups in order to promote measures of confidence building.

The speech stirred the young people’s curiosity, who were engaged in an interactive dialogue, referring to prospects for the negotiation process advance and the positive actions taken by the Moldovan authorities to achieve the objective of reintegration.

In his replies, Gheorghe Balan said that the government's efforts are aimed at finding a viable solution to the Transnistrian issue, which foresees a special legal status in the region while respecting the sovereignty and territorial integrity of Moldova.

In this context, the deputy prime minister stressed that getting the goal of Moldova’s reunification requests a more active and responsible involving of all state institutions. These ones are to develop specific action plans in the domain of activity managed, and when put into practice, to ensure stability and to accelerate socio-economic development of Moldova, contributing to building a modern, democratic, prosperous and attractive for both: investors and international partners, and for residents on both sides of the Dniester.