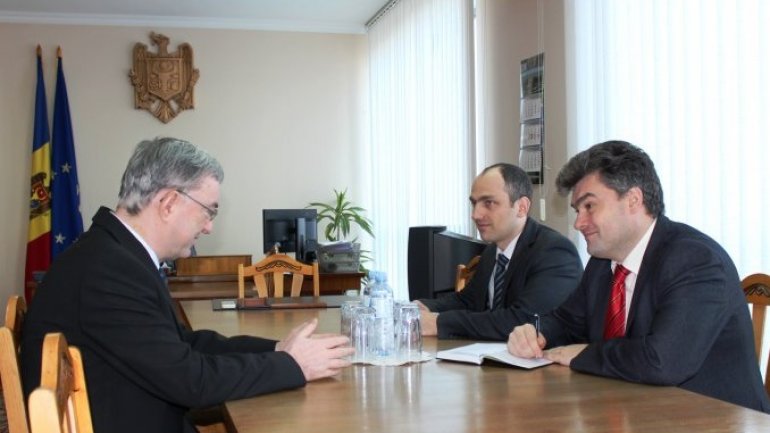 The two officials exchanged opinions on the process of promotion of structural reforms in Moldova, government’s priorities in this respect, as well as on the present stage and prospects for holding negotiations on the Transnistrian problem settlement.

The sides also tackled other up-to-date issues on the agenda of the Moldovan-Czech relations, including in terms of opportunity to strengthen the bilateral partnerships in fields of common interest, need to maintain a continuous dialogue and take over positive experiences gained by the two states.
AFLĂ imediat Știrile Publika.MD. Intră pe Telegram