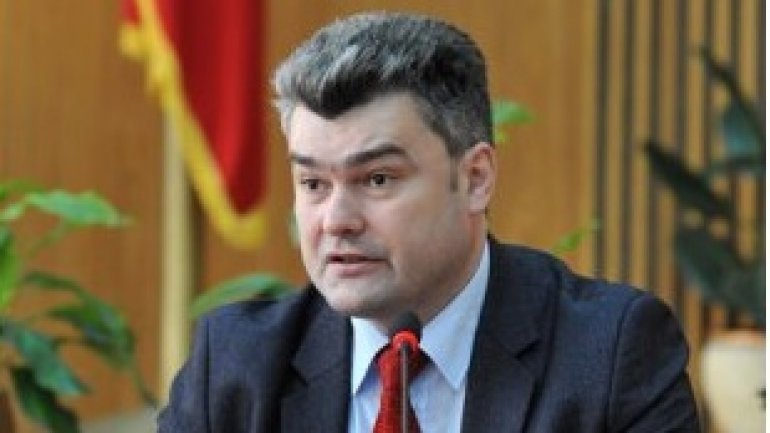 Deputy Prime Minister Gheorghe Balan has participated in the Forum of Youth of National, Ethnic, Linguistic and Religious Minorities, organized by the United Nations Human Rights Office in Moldova and Group of Young Persons for Inter-ethnical Solidarity, Moldpres informs.

The event took place in the format of a platform of communication and interaction between representatives of minority groups from Moldova, officials, civil society representatives, development partners. The forum’s goal was to bring for discussion issues on the minorities’ rights, especially of young people and to identify the best solutions to protect and promote their rights.

Attending the forum, Deputy Prime Minister Gheorghe Balan gave a speech, in which he confirmed the government’s commitments to enforce new policies of promoting the participation of representatives of ethnic groups in the public life.

In the context, the deputy prime minister reiterated the importance to create the best conditions for the studying and use of the country’s official language as a binder in edifying a strong, democratic and viable state.
AFLĂ imediat Știrile Publika.MD. Intră pe Telegram