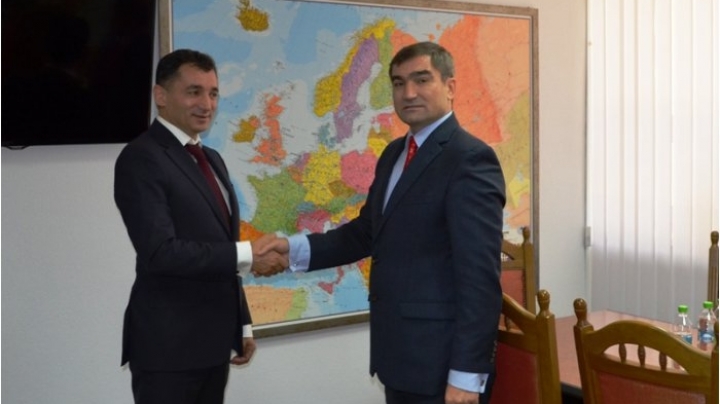 The officials expressed mutual interest in enhancing the bilateral political dialogue and diversifying economic relations and trade exchanges. Also, they underlined the need to hold in the nearest future bilateral consultations at the level of deputy foreign ministers and convene the next session of the Intergovernmental Commission on Economic and Trade Cooperation.

For his part, Ambassador Osmanov assured the Moldovan official of the strong interest of the authorities in Baku to intensify the bilateral political relations aimed at providing for incentives for boosting economic ties and increasing trade between two countries.