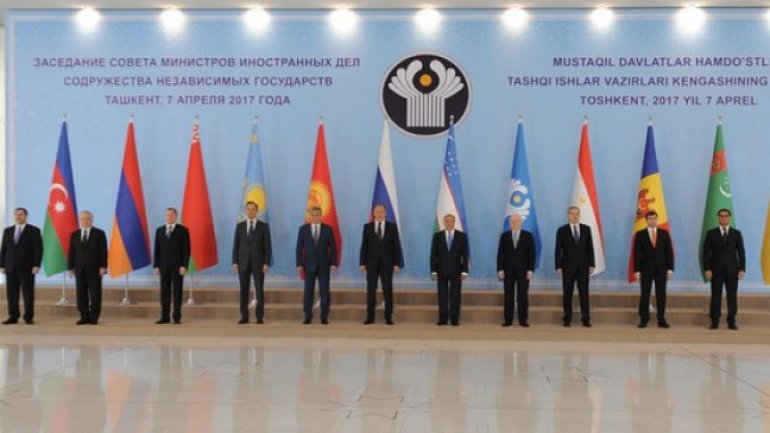 Deputy Minister of Foreign Affairs and European Integration Lilian Darii participated today in the meeting of the Council of Foreign Ministers of the Commonwealth of Independent States (CIS) in Tashkent, Uzbekistan, Moldpres reports.

Delegation of our country, did not participate in examining politico-military issues.

The next Council’s meeting will take place on 10 October 2017 in Moscow, the Russian Federation, on the eve of the ordinary meeting of the Council of CIS Heads of State.

On the margins of the meeting, Deputy Minister Darii held talks with the Foreign Ministers of Belarus Vladimir Makei and Deputy Foreign Minister of Azerbaijan Khalaf Khalafov. Discussions focused on various aspects of the bilateral relations with these countries.