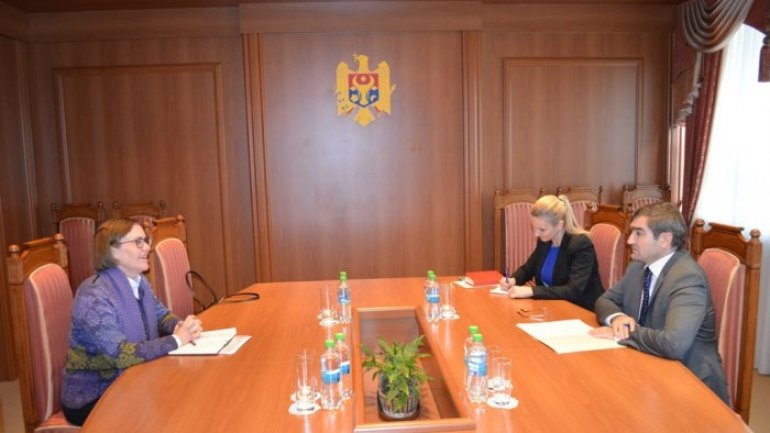 The two officials discussed a number of topics regarding the current state and prospects of bilateral Moldovan-Norwegian relations, expressing their common interest in strengthening bilateral political dialogue and boosting economic cooperation between Moldova and Norway.

Deputy Minister Darii mentioned the significance of the Norwegian technical assistance in priority areas in the process of democratic transformation, economic and social development of Moldova, especially appreciating the activity of the Norwegian Mission of Rule of Law Advisers to Moldova – NORLAM.

The officials also made an exchange of views on the socio-political situation in Moldova.