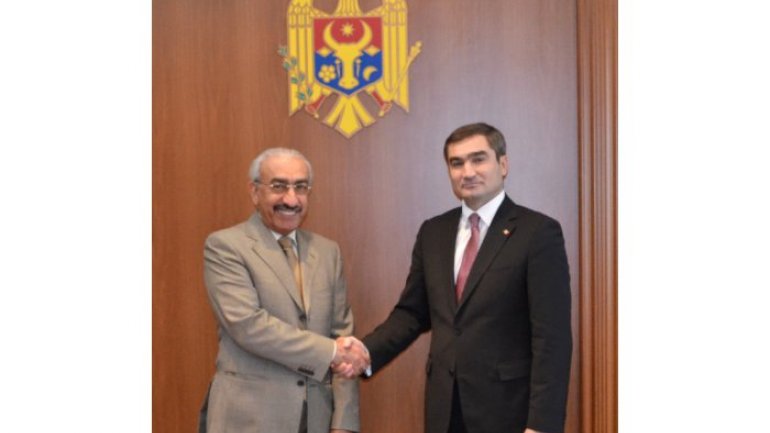 The officials discussed ways to enhance cooperation between the two countries in areas of common interest. Deputy Minister Darii underlined the necessity to boost economic and trade ties, expand the bilateral legal framework, and attract Qatari assistance for development, as well as continue cooperation within the frameworks of international organisations.

For his part, Ambassador Al-Malki assured the Moldovan official of the constant interest of the authorities in Doha to capitalize on the important potential of the relations with the Republic of Moldova in the political, economic and cultural fields.
AFLĂ imediat Știrile Publika.MD. Intră pe Telegram