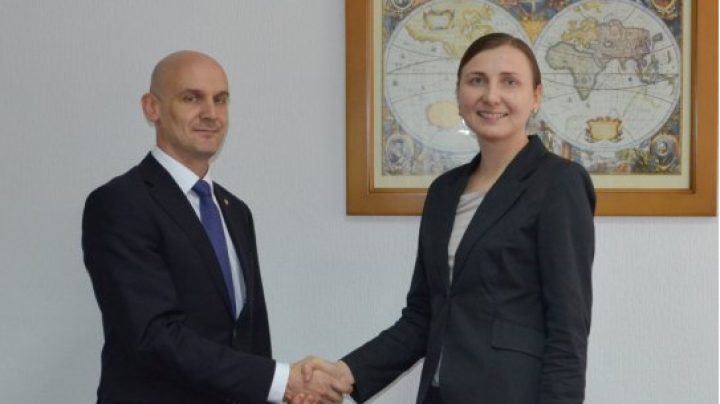 The two officials discussed the country's priority reforms agenda and the already taken actions to start negotiations on a new Moldova-EU Association Agenda (2017-2020), as well as the development of a new National Plan for the enforcement of the Association Agreement 2017-2019. In this context, Deputy Minister Morari reiterated the importance given to effective implementation of the Moldova-EU Association Agreement for the entire process of the country's reformation.

Both officials displayed interest in turning to account the Moldovan-Latvian cooperation, in the context of inter-ministerial Memorandum on European integration.