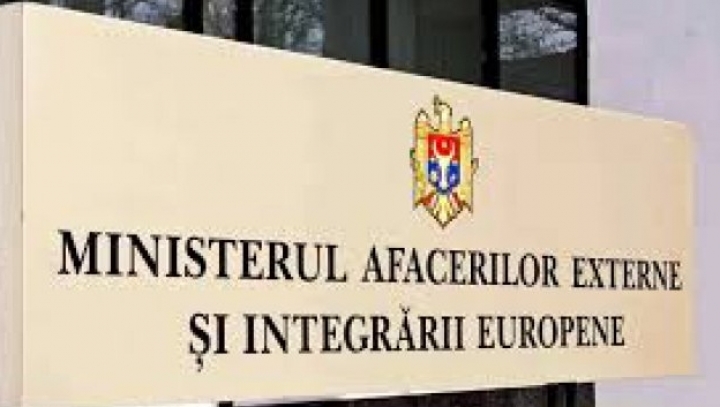 The Deputy Foreign Minister Daniela Morari made an exhaustive presentation of the authorities' efforts to achieve the roadmap and plans for implementation of reforms under the Association Agreement. Also, the sides discussed the theme banking sector strengthening and bank fraud investigation. The EU officials encouraged the authorities’ firm actions related to punishment of the involved people and money recovery. The EU officials stressed the importance of compliance with the standards and recommendations of the OSCE/ODIHR referring to the presidential elections. Concerning the Transnistrian conflict, the both sides agreed that the regulatory process has to be maintained in positive dynamics and progress at resolving issues on the agenda of negotiations.

Also, during the visit to Brussels Deputy Foreign Minister Daniela Morari had a meeting with Lawrence Meredith, director for Eastern Neighbourhood of the General Directorate neighborhood and negotiations on extending (DG NEAR). The Moldovan official said that the national authorities are determined to take all actions necessary to achieve understanding with IMF on the program of cooperation with RM. They discussed in detail the prospects for resumption of EU assistance to our country after reaching agreement with IMF.