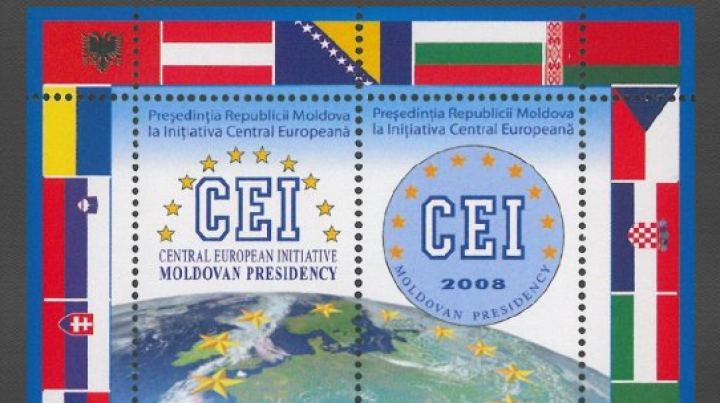 The participants in the meeting exchanged opinions about latest evolutions in the CEI related to various aspects of regional cooperation. In particular, special emphasis was placed on the need to implement the CEI Action Plan 2017-2020, which contains provisions referring to the fields of energy, transport, technology and communications, science and education, etc.

In his statement, Darii underlined the importance of developing the dialogue between the Central European Initiative and the European Union, which is an indispensable partner in the process of democratic consolidation and economic development of the region.

The Central European Initiative (CEI) was launched in 1989 in Budapest by Italy, Austria, Hungary and the Socialist Federal Republic of Yugoslavia. The main objective of CEI is consolidating the cooperation between the countries of Central, Eastern and South-Eastern Europe, while assisting them in their preparation process for joining the European Union in the future.

The Republic of Moldova joined the CEI on November 8th 2006, within the CEI Summit of the Heads of Government.

The CEI is composed of: 10 EU member states – Austria, Bulgaria, the Czech Republic, Croatia, Italy, Poland, Romania, Slovakia, Hungary – and 8 states which are not members of the EU – Albania, Belarus, Bosnia and Herzegovina, FYROM, Republic of Moldova, Serbia, Ukraine.