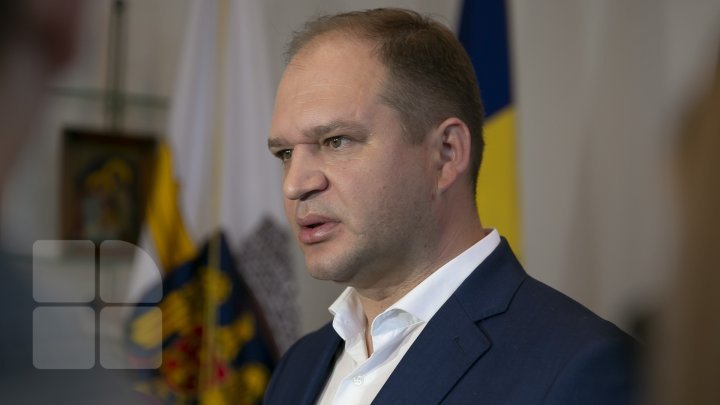 All members of the Moldovan delegation to Russia paid their own tickets while their inviter took care of their expenses, announced Chisinau Mayor Ion Ceban about their official visit to Moscow.

"The tickets didn't cost much. They covered the cost of accommodation and food", said the mayor.

Ion Ceban led a delegation to visit Moscow last Thursday to meet his Moscow counterpart  Sergey Sobyanin. The mayor said Moscow would provide Chisinau with expertise in the areas of transport and road infrastructure.

The Moldovan official also asked the Russian mayor for support to modernize the city snow removal machine. In turn, Sobyanin said he would look into this request and come up with an answer.

Ion Ceban said Kiev would be the next destination for abroad official visit.