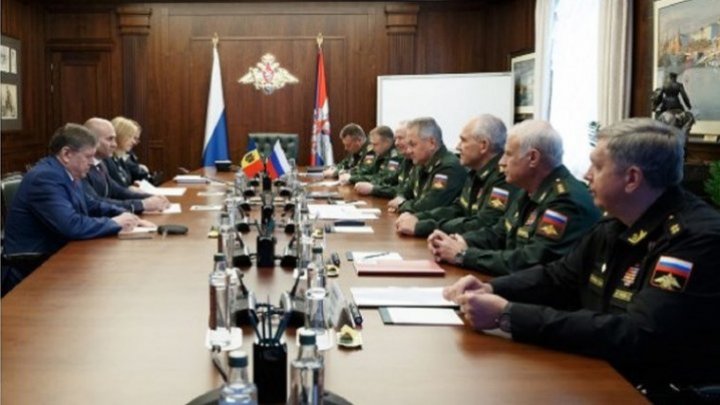 Sandu Government has considered Russia a trustworthy ally for Republic of Moldova. During a visit to Moscow, Defense Minister Pavel Voicu declared that the relation with Kremlin is particularly important for Moldova as well as the stability maintenance and consolidation of relations with all states.

At the meeting with Russian counterpart, the Moldovan official highlighted that he hoped for a constructive dialogue with the Russian authorities especially on the security domain.

Moreover, the Kozak Alliance's Minister gave Moscow lots of praises. He thanked the Kremlin for their involvement in tackling political crisis and they were the first country to recognize the ACUM-PSRM alliance.

Asked to comment on this visit, PM Maia Sandu declared there were no worrying motives.

"I know he went to Moscow today. We didn't have declarations, but from those actions, he can't disrespect the Moldova's commitments to the US and the cooperation program with NATO", said Sandu.

The Russian troops still remain illegally in the constitutional territory of Moldova for years, despite our request for their removal.

One year ago, at the initiative of former Prime Minister Pavel Filip, the United Nations approved a resolution on the withdrawal of Russian troops from the territory of our country. The document received 64 votes in favor, 15 against.