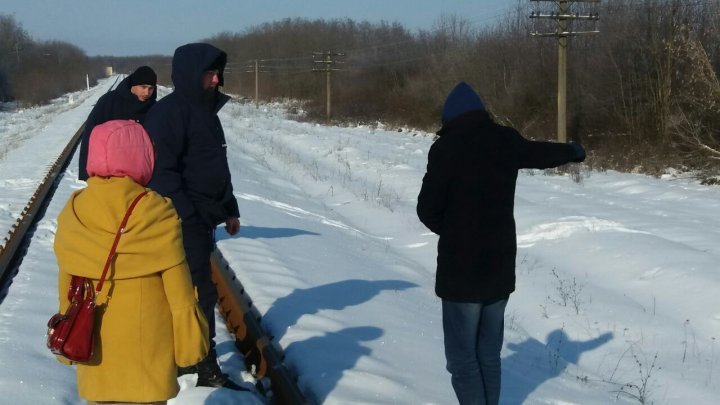 A Moldovan couple without documents was caught by the border police in their attempt to illegally cross the border with Ukraine. One of them was searched for theft in Edineţ district.

According to the information sources, the two, aged between 20 - 25, inhabitants of Glodeni and Edineț, declared that they wanted to cross the border because they lacked the proper documents and their parents were against their relationship.

Additionally, investigations revealed that one of them was searched by the Edineț Police Inspectorate for theft.

They are being investigated for attempt to illegally cross the border. They risk fine or unpaid community service of 150 to 200 hours or imprisonment of 2 years.