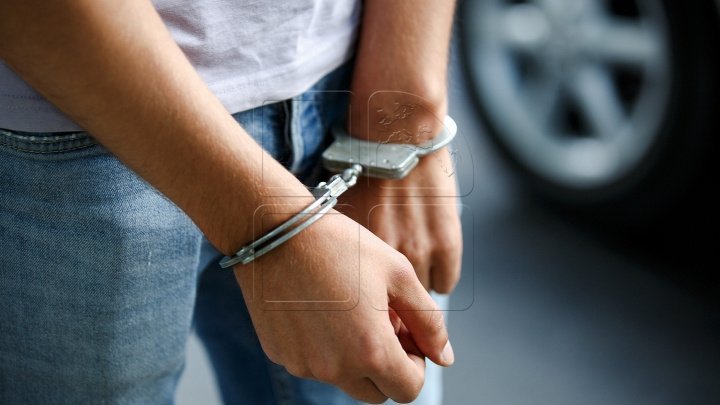 A cigarette smuggler from the Republic of Moldova was convicted to five years behind bars in Romania was caught in Germany, due the cooperation of Iasi and German police..

"The 23 year old young man from the Republic of Moldova who was announced in international search has been caught. He was convicted for smuggling. He receive the sentence on January 8", said the representatives of Iasi Police.