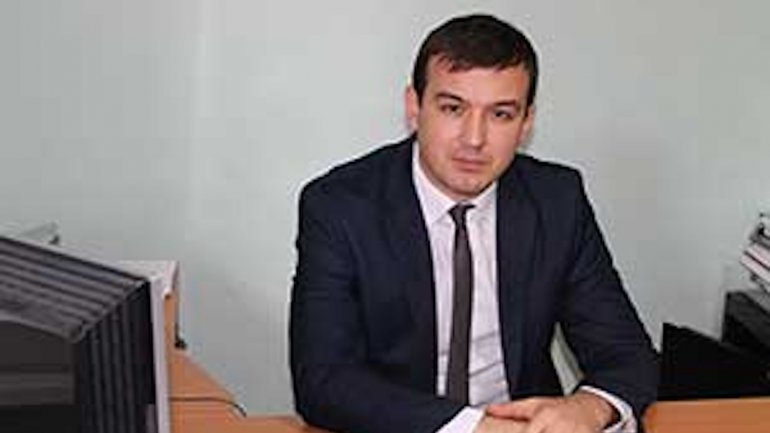 Moldovan consul in Istanbul Petru Butucel is suspected of corruption.

Until the completion of the criminal investigation, he was prohibited to leave the country. The information was confirmed for Publika TV by the head of the Anti-corruption Prosecutor's Office Viorel Morari.

According to the survey, the consul allegedly took bribes from several people who requested Moldovan visa. This is not the only case when Moldovan diplomats are accused of corruption.

In November 2016, the general consul of Moldova in Istanbul Veaceslav Filip was detained for a similar offense. The diplomat is suspected of illegally issuing documents, including visas.

The operation of detainment was organized and carried out by SIS and Anti-corruption Prosecutor's Office.