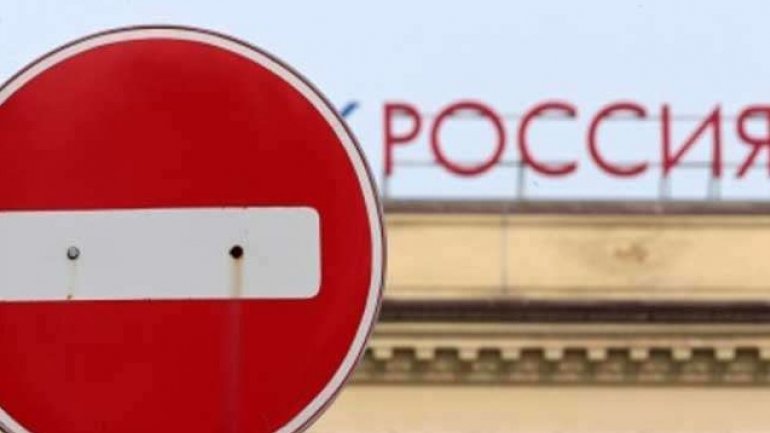 Moldovan concerns on the actions of pressure and intimidation of Russian Federation Special Service have reached international media's attention.

AbcNews highlights that Russia was accused of seeking to put Moldovan officials under "international monitoring" based on inaccurate information and that one interior ministry official was said to have endured "35 such abusive interventions" to and from a Moscow airport.

DailyMail writes Candu and Premier Pavel Filip met Russia's Ambassador to Moldova, Farit Muhametsin on Thursday to make an official complaint. The harassment is said to have coincided with an ongoing probe into a $22 billion money laundering case involving money sent from Russia to the private Moldinconbank.

EuroNews states that Moldova said on Thursday it would bar its officials from visiting Russia because they were being subjected to “humiliating” abuse and harassment by some members of Moscow’s security apparatus.

Voice of America mentions that the spat has erupted at a delicate time, as Moldova's newly-elected president is looking to pull his country closer to Moscow while its staunchly pro-Western government seeks closer ties with and eventual membership of the European Union.

Yahoo writes that Moldovan lawmakers, government officials and intelligence services "are being abusively stopped on entry to the Russian Federation, interrogated and treated in a humiliating manner by representatives of a Russian special/intelligence service," the government statement said.

NYTimes highlights that Russia did not cooperate with the probe, according to the parliamentary statement. The government asked Moldovan officials to not make official visits to Russia until the issue was resolved.