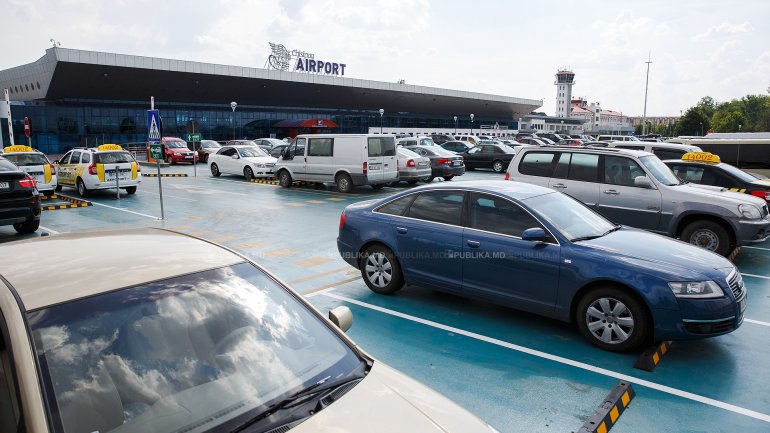 FlyOne, a privately owned LCC from Moldova, launched flights between its Chisinau (KIV) base and Venice Marco Polo (VCE) on 31 October, the airline’s third Italian destination after Parma and Verona.

The 1,281-kilometre link will be flown twice-weekly (Mondays and Fridays) on the airline’s A320s. According to ch-aviation, FlyOne currently has three of the type in its fleet.

The link to Venice will face direct competition from Air Moldova’s thrice-weekly link according to OAG schedules. With this launch, it brings to six the number of routes FlyOne operates (based on w/c 1 November).

Along with the Italian connections, it also links Chisinau to Barcelona, Dublin and Moscow Domodedovo.