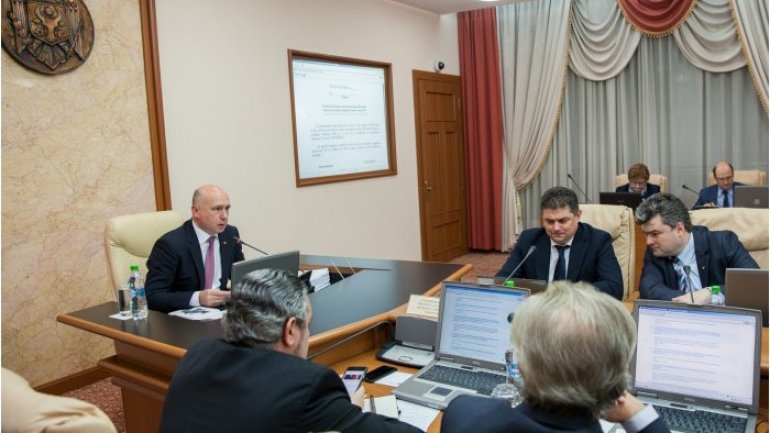 The Cabinet of Ministers approved today a series of changes in the manner of the introduction of oil products through the eastern border of Moldova. According to the document, the Customs Service will carry out a provisional basis until 31 December 2016, customs clearance, at the customs post Bender 2, of oil products introduced through crossing point Novosavitskaya – Cuciurgan.

According to the government’s communication and media relations department, the measure was taken at the request of traders on the right bank, dealing with the import of fuel lubricants, as well as to ensure petrol products supply control in Moldova, including the Transnistrian region.

It is worth mentioning that, in August this year, Ukraine cut imports of oil products for the Transnistrian region via railway through the border crossing points Cuciurgan and Slobodca. At the same time, traffic was redirected through the border crossing point Ocnita, which hampered economic activity in the region. Thereafter, following discussions with the authorities in Kiev and the agreements reached within the working groups for rail transport and customs matters in Chisinau and Tiraspol, it was decided the provisional application of customs control at station Bender 2.

Also, we note that in 2012, it was signed a decision on the resumption of freight trains through Transnistria circuit. As a result, transporting of goods was commenced in export/import arrangements to Transnistria through border points Colbasna – Slobodca and Novosavitskaya – Cuciurgan.