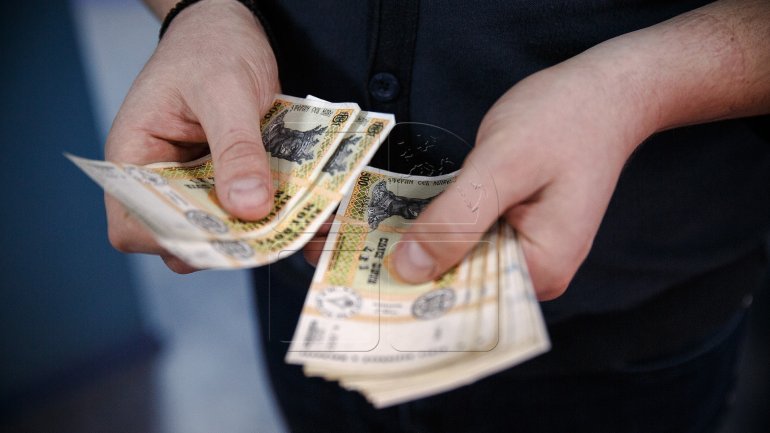 Russian Federation remains the main country in the list of country's Moldovans send the most money. The National Bank data shows that last year, over 35 percent of the total remittances came from this country. However, the figure is lower than in 2015.

In total, in 2016, Moldovans working in the Russian Federation have sent home nearly 387 million dollars. Israel is the second country in the top where our citizens have transferred 154 million dollars.

Moldovans living in Italy have sent to Moldova over 133 million dollars, with 30,000 less less than from the United States.

Kazakstan if at the bottom of the list, with nearly three million dollars.