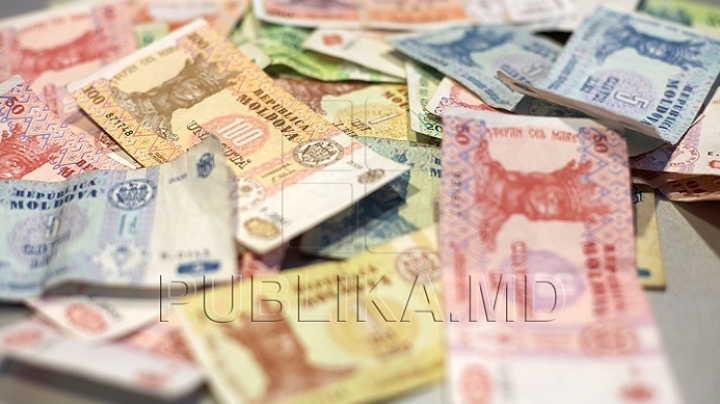 Moldovan citizens might pay a smaller tax for the received salary starting with 2017.  The state proposes to increase the amount of the annual income, submitted to the tax quota of 7%, with 1,500 lei.

The provision might be found in the draft of the budgetary-fiscal policy for next year. Also, the exemption given to employees will also increase.

“The level of personal exemption will be increased with 5%, and the tranches of the tax benchmarks will also be increased, to 7% and 18%. Theoretically, people with the same salaries will pay a smaller tax” said the minister of Finances, Octavian Armasu.

More exactly, the income tax of 7% will be applied on an annual salary of mostly 31,140 lei, increased with 1,500 lei. That means that this sum can be saved by each tax payer.

Also, the exemption quota might be increased. In 2015, the authorities did not change these indicators because of lack of money.