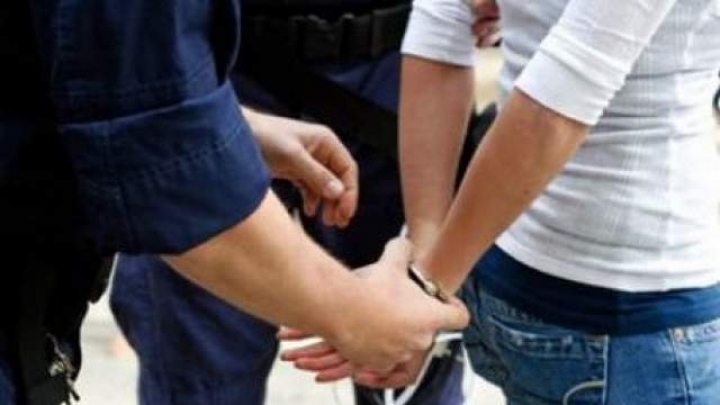 Five men from Chisinau and Criuleni, were in the sight of police after being involved in the illegal drug traffic.

As a result of the search, the police found and seized narcotic substances of synthetic type and vegetal origin, and handmade devices for drug use.

Other two men, originated from Bubuieci, are searched by police for the fact of illegal keeping of fire guns.

As a result of searches at their houses, were found and seized a smooth bore sporting rifle, of 16 mm caliper and a revolver, kept illegally.

The guns were seized in both cases and will pass the ballistics expertise in laboratory conditions. Both might receive a fine of 3,000 lei.

A Chisinau resident is investigated for stealing a laptop from the office of an Attorney Bureau in Ciocana sector.

After the search at his house, the laptop was found and seized as evidence.