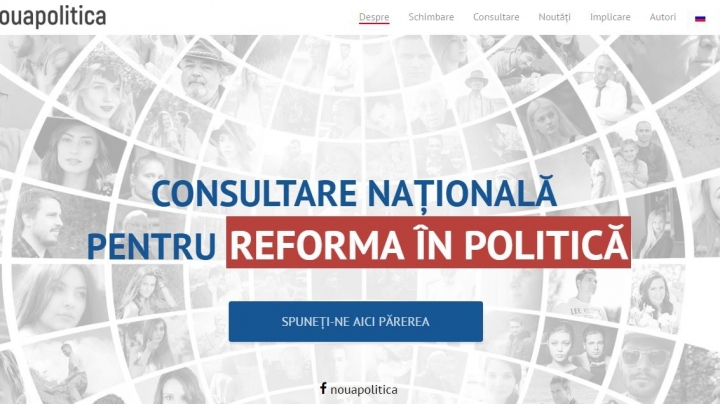 The citizens are disappointed by the corruption in the political parties, by the unfulfilled promises and by nepotism. At least these are the statistical data obtained as a result of filling the blanks on the website www.nouapolitica.md

According to the statistics done based on the citizens’ answers for the questionnaire proposed by the website nouapolitica.md and which allows multiple answers, the citizens are disappointed by the corruption in the political parties (29%), by the unfulfilled promises and nepotism (27% each).

The citizens also criticized the parties for the political conflicts they always have and for the incompetence of some of those promoted in positions.

Regarding the expectancies for a political party, people asked mainly for the parties to defend the law (28%), and then to create new work places through various programs and to unify the society in some common objectives (26% each).

Also, people want for the party to promote more honest politicians and to ensure the stability in the country.

The campaign Reform in politics is supported by the Democratic Party in Moldova in collaboration with representatives of civil society and has as objective the identification of ideas and solutions for the increase of quality of Moldovan political parties.