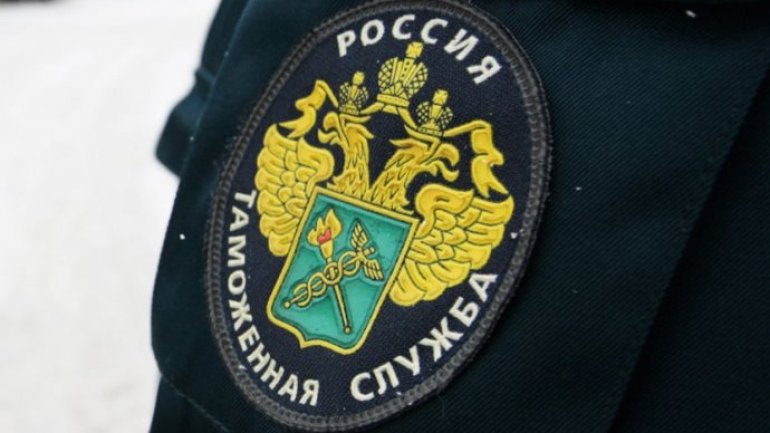 A Moldovan citizen was caught by Russian customs officers having on him smuggled silicone implants. He tried to enter Russian territory with 32 implants, with total value of 5,000 euro.

The man was riding the train on Chisinau-Moscow route.

The implants are produced in the United States of America. They have a microchip and are lighter than those manufactured in other countries.

The implants were seized by policemen, and the Moldovan is accused of smuggling.