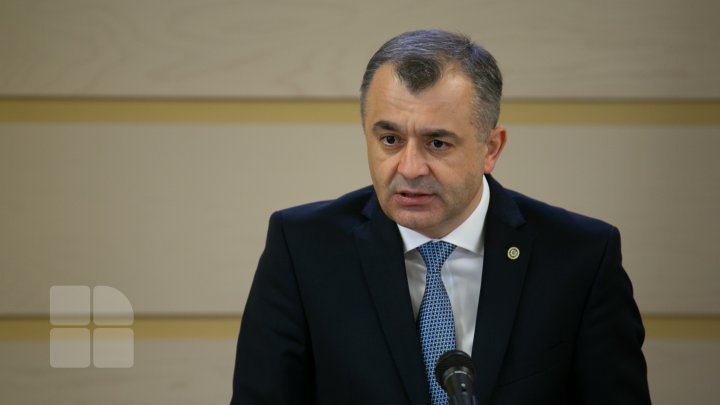 According to Prime Minister Ion Chicu, the 5G and coronavirus "conspiracy" the Metropolitan Church of Moldova has claimed is nonsense and fake news.

"Which 5G? We don't even have 5G. What kind of microchip vaccine, if the vaccine doesn't even exist yet? I believe in the wisdom of people who know what fake news means. That's why we don't react to such statements. Healthy people don't fall into the trap of this false news ", Ion Chicu stated in the talk-show Zi de zi on Publika TV.

He also said that "If they had invested in the education field in the last 30 years, such stupidity could not exist".

The Metropolitan Church of Moldova, canonically subordinated to the Moscow Patriarchate, officially promotes all scientifically unproven theories regarding 5G technology, coronavirus, microchipping, etc. This is stated in a letter addressed to the government of the Republic of Moldova "on the legality of a possible mandatory vaccination as a result of the SARS-COVID-19 virus".

According to the document, members of the BOM Synod are concerned about a possible vaccine against COVID-19, which could be administered en masse to the population. They claim that through this vaccine the global anti-Christian system wants to introduce microchips into people’s bodies with whose help they can control them, through 5G technology.

The explanations of the document issued by the Metropolitan Church of Moldova show that Bill Gates is considered the main responsible for creating the technology of microchipping the population, through a vaccine that introduces nanoparticles into the body that react to the waves transmitted by 5G technology and allow the system to control humans remotely.